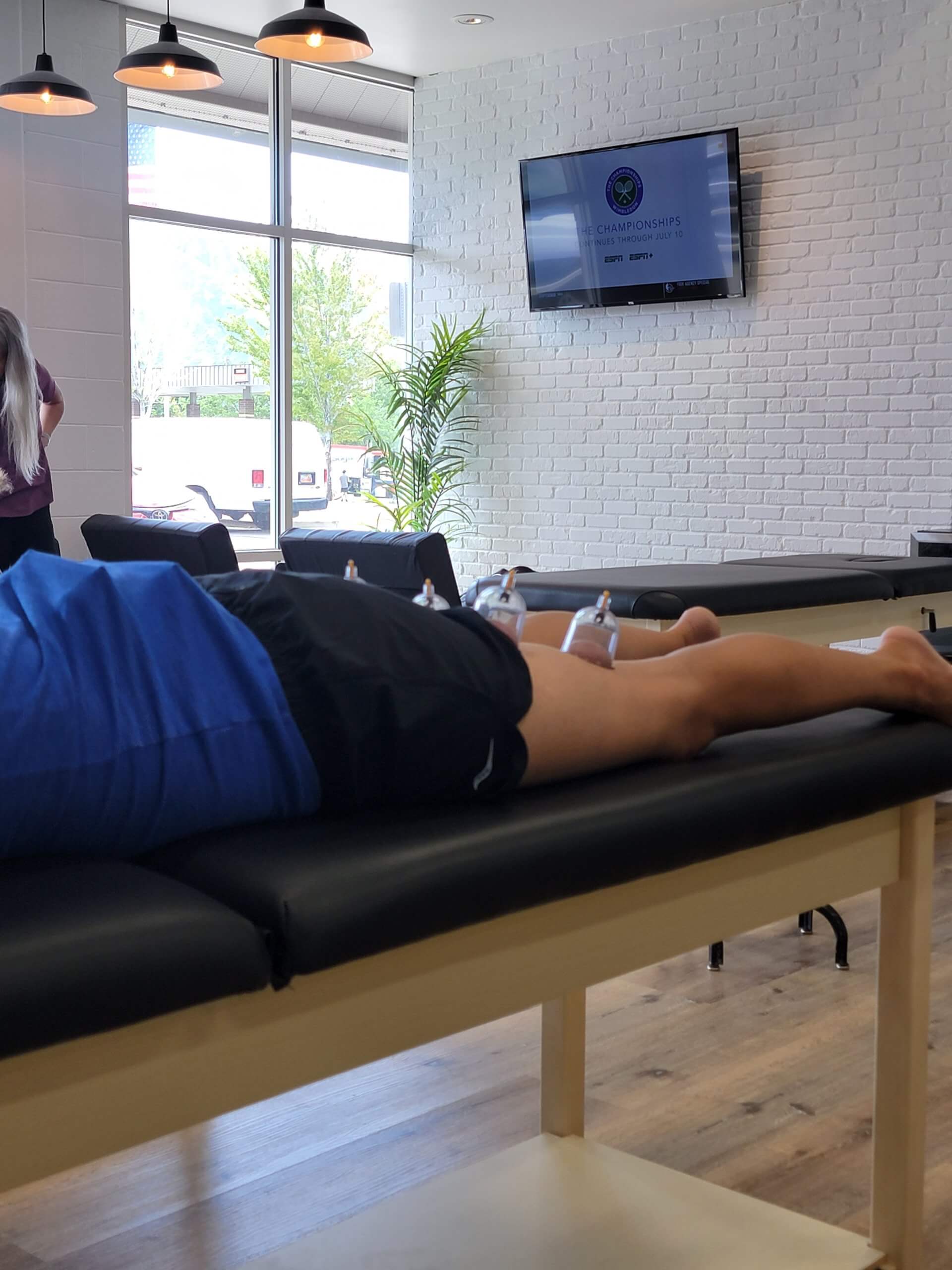 The Analogy of the Fence and the Ambulance

By Justin DeckerJune 30, 2022No Comments

Tommy told me an interesting analogy that I found enlightening. He called it the analogy of the fence and the ambulance. The story goes like this…

There was a small town that had a small mountain nearby, and on this mountain was a cliff that overlooked the town. People often hiked there to see the view. The issue is that this overlook was quite precarious and many people every year would fall down the cliff and become seriously injured.

The town was sending a lot of ambulances to the bottom of the cliff, but sometimes they were too late to help the people who had fallen. The solution they came up with was to have a permanent ambulance at that location. This way they could help the people who have fallen quickly and get them to the hospital.

This plan worked, but the problem persisted. One day a wise person made the suggestion to the city council. Why don’t we just build a fence at the end of the cliff so people don’t fall down? Ever since then there has been very few people falling down the cliff.

When it comes to health we often take the approach of the ambulance. We ignore the real problem, or put off making any real changes and we try to fix the problem only when it occurs. What if we were to instead focus on the fence and find ways to prevent issues from happening?

At Athlecare we want to be your fence. We want to help you develop a lifestyle of constant care so that you can worry less about problems and focus more on your goals.

One way runners can start preventing issues right now is by doing intrinsic foot exercises. Practicing spreading your toes or doing toe flexions with a band are a couple of examples of what you can do. If you have any questions about those come ask us anytime! 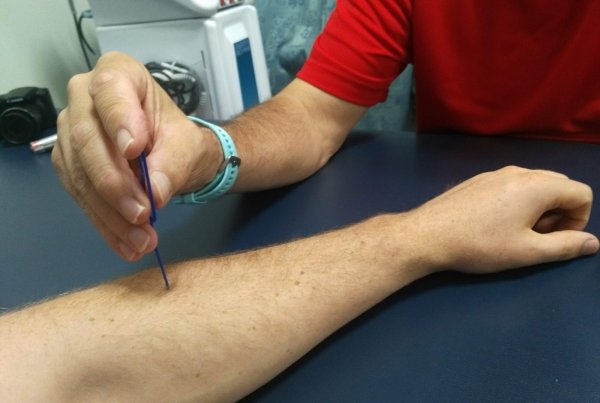 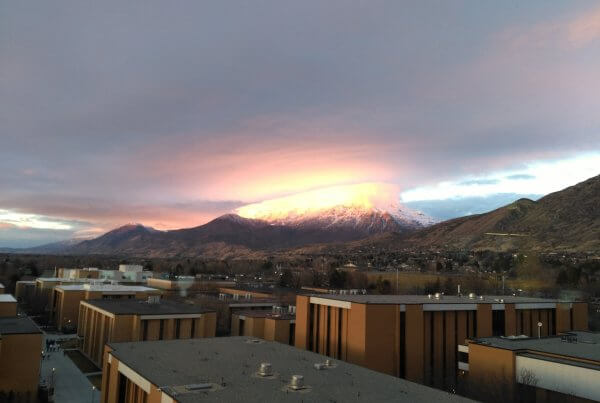 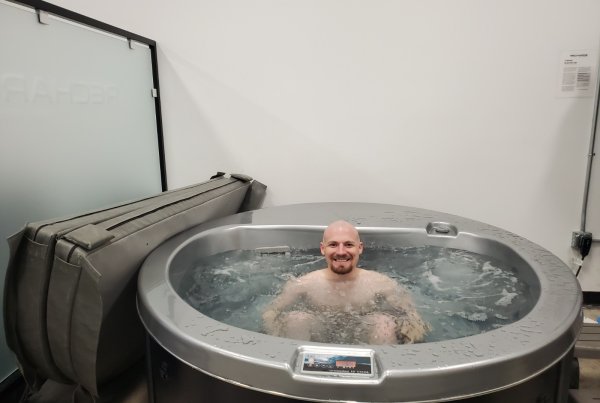 What to do about lower back pain